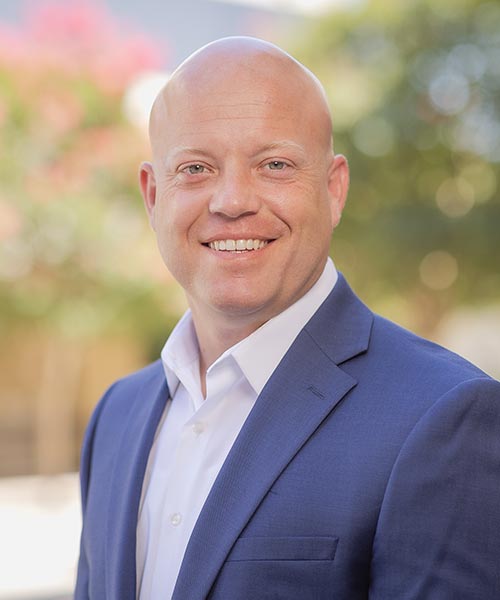 Asher Anderson focuses his practice in the areas of taxation, including tax compliance, transactions and controversies, and corporate business.

Prior to graduating Summa Cum Laude from law school, Mr. Anderson served for four years in the U.S. Army 75th Ranger Regiment, including three combat deployments to Afghanistan, followed by a year in the Army Reserves as Squad Leader on the Commander’s Security Team while serving on active duty in Iraq. During his military service, he earned the Bronze Star Medal and received numerous other notable awards and recognitions. After his time in the military, he also served the City of Clovis as a Police Officer for five years and was a Real Estate Appraiser for two local appraisal companies for three years.

Mr. Anderson received his B.A. in Business Administration from Union Institute & University and his J.D. degree with a concentration in taxation from the University of California, Hastings College of Law where he was Valedictorian and earned Highest Honors. While there, he also earned “CALI Excellence for the Future” designation in six courses, several “Witkin Awards for Academic Excellence,”the “Best Brief Award” in Moot Court and membership in the Thurston and U.C. Hastings Honor Societies. During Law School, Mr. Anderson was twice a Judicial Extern for the Honorable Lawrence O’Neill, Chief District Judge in the U.S. District Court, Eastern District of California and he served as a Summer Law Clerk for our firm.