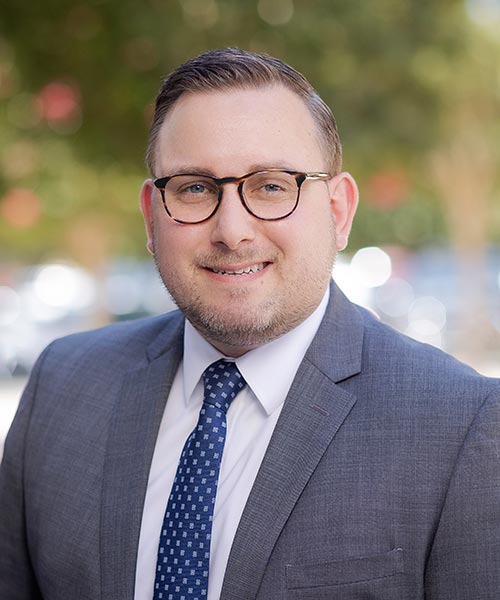 Michael is involved in the legal community, serving on the board for the Fresno County Young Lawyers Association (2014-2016) and the Central California Bankruptcy Association (2014-2017). In 2014, he authored an article regarding student loan discharge that was published in the American Bankruptcy Institute Journal. Michael has been named a Rising Star by Northern California Super Lawyers Magazine from 2015-2020.  In his spare time, Michael enjoys reading, college football, hiking, and walking his two dogs, Bo and Clyde.