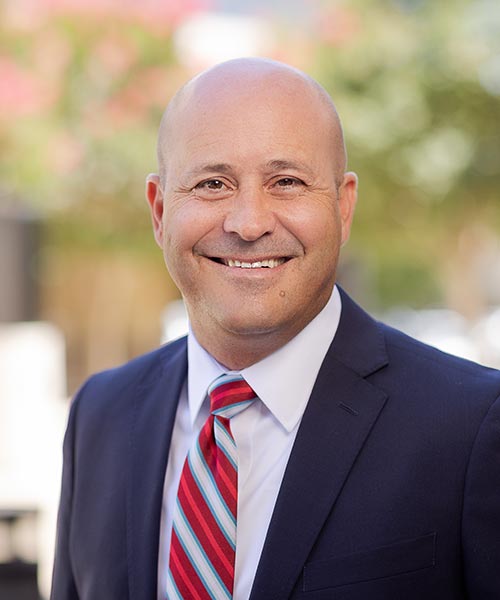 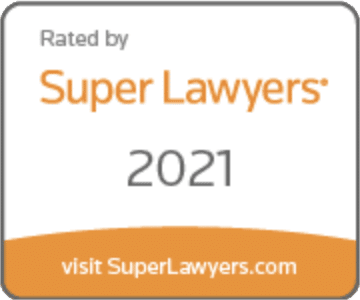 Dirk Paloutzian is an experienced trial attorney who served as a Deputy District Attorney before joining the firm. His focus is business and probate litigation and professional liability defense.

Mr. Paloutzian has been practicing law for more than 26 years. He has served on the firm’s Executive Committee for more than 12 years. He specializes in business litigation, professional liability defense, probate litigation, and agribusiness. Prior to joining Baker Manock & Jensen in 2002, Mr. Paloutzian spent over five years as a Deputy District Attorney for the County of Fresno where he prosecuted elder abuse, sexual assault, homicide, gang, 10-20-life and Three Strikes cases. He was the first prosecutor in Fresno County to convict at trial a defendant charged with elder abuse. He has tried more than 20 jury trials to verdict in addition to numerous bench trials, arbitrations and administrative hearings.